It was a cloudy summer day in 1966. I boarded a 747 United Airliner at Chicago's O'Hare Airport. At that time, airplanes had two seats on each side thereby enabling one to more readily get a window seat.

The hostess, not an attendant seated us. I was delighted to get a window seat.

The clouds were dark and ominous. Shortly after a smooth take off, we went through dark clouds. It was dark and dense like being in a London fog in an old movie such as a Sherlock Holmes.

Soon we were above the dark clouds. Above us was the blue sky and fluffy white clouds. Below us were the dark clouds with lightening streaking through them. It was sheer beauty above and a light show below. It was exciting.

Lunch was being served. It was a green salad, chicken breast, and au gratin potatoes. There was a beverage of choice including wine. I had wine followed by coffee and ice cream. I believe it was vanilla. It was a delicious and leisurely lunch.

Enhanced by the beautiful sight outside, there was no need for music or TV which was not available.

Soon the pilot announced that we were approaching Cleveland Hopkins Airport. By this time, the clouds beneath us were white and fluffy. Now whenever I see large fluffy white clouds, I remember that beautiful exciting flight. 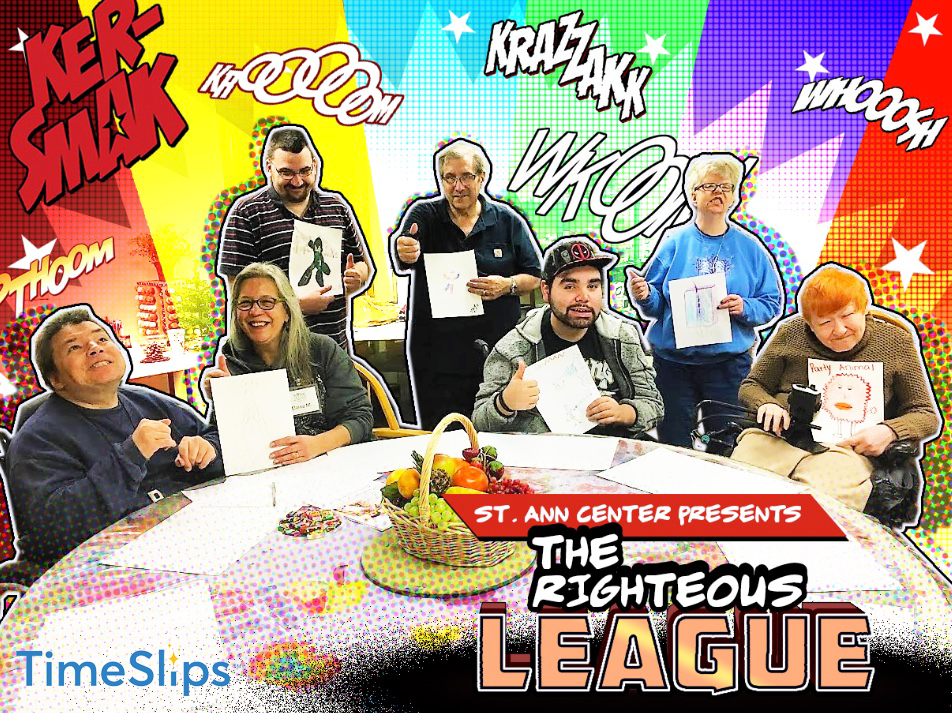 Creativity Center View More Like This Report This Story