A Day on the Farm

He is a very gentle man standing upright with his hands on his sides. He’s getting ready to go for a swim. His name is Vlashi Peter. He’s holding his trousers up!

It looks like there is a hill in the background, so it must be a hilly place. Vlashi has a farm. He works very hard and is very rich. He has quite a big family—maybe 10 or 11 children.

He’s wearing a hat to keep the sun off and he’s keeping himself covered with rubbishy clothes. He’s looking to the side, like he is posing for a picture. He wants to cultivate the farm for his whole family who are helping him. It depends on the season as to what he will plant.

Vlashi’s mother lives on a farm not far away. In a couple of weeks, Nick will go there to see if everything is ok and to fix things up. And they’ll have a great time and go for a swim in the sea, which is very cold. The mother does lots of cooking and helps people who don’t have anything.

It looks as though he’s doing well, and maybe we should leave it at that! 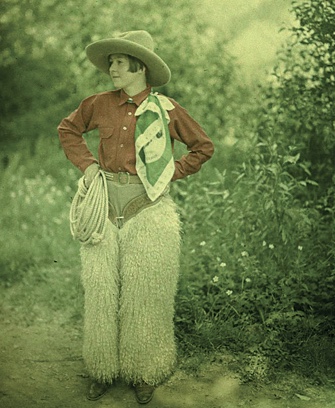