A Relaxed Lady Thinking About Her Day, Maybe About the Homeless People 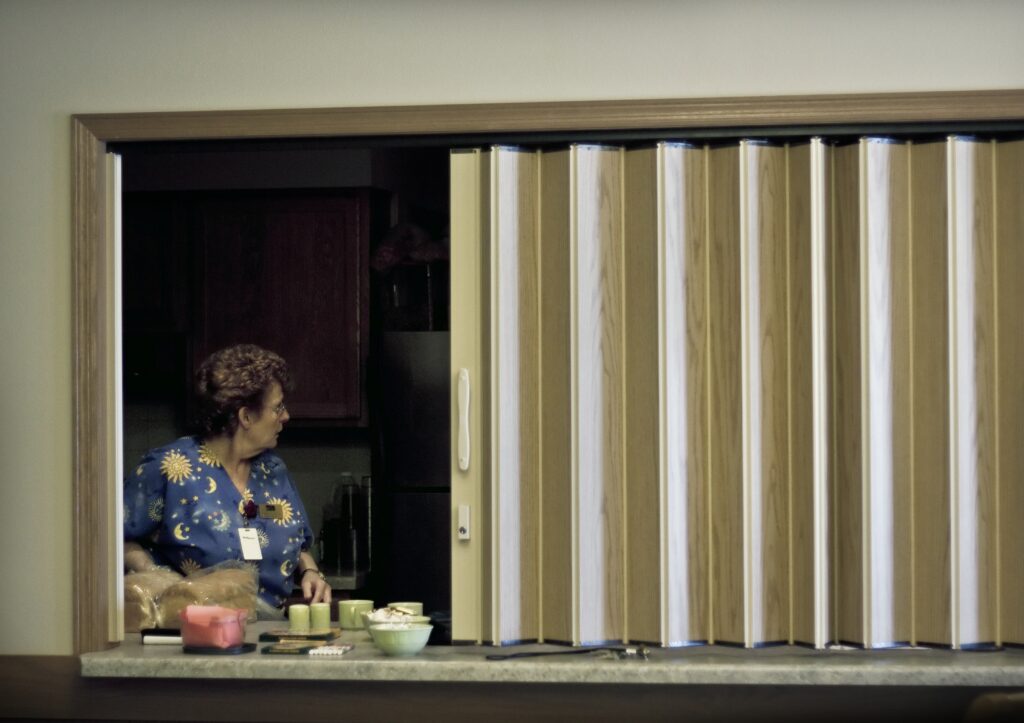 Image Credits: Non-commercial only
Creativity Center View More Like This Report This Story