A Visit With Dad 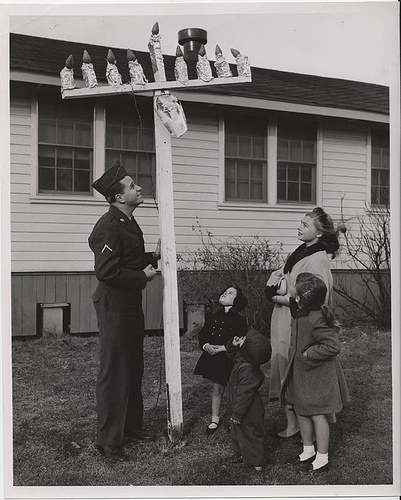