By the storytellers at Butterfly Unit, Simblija Residence 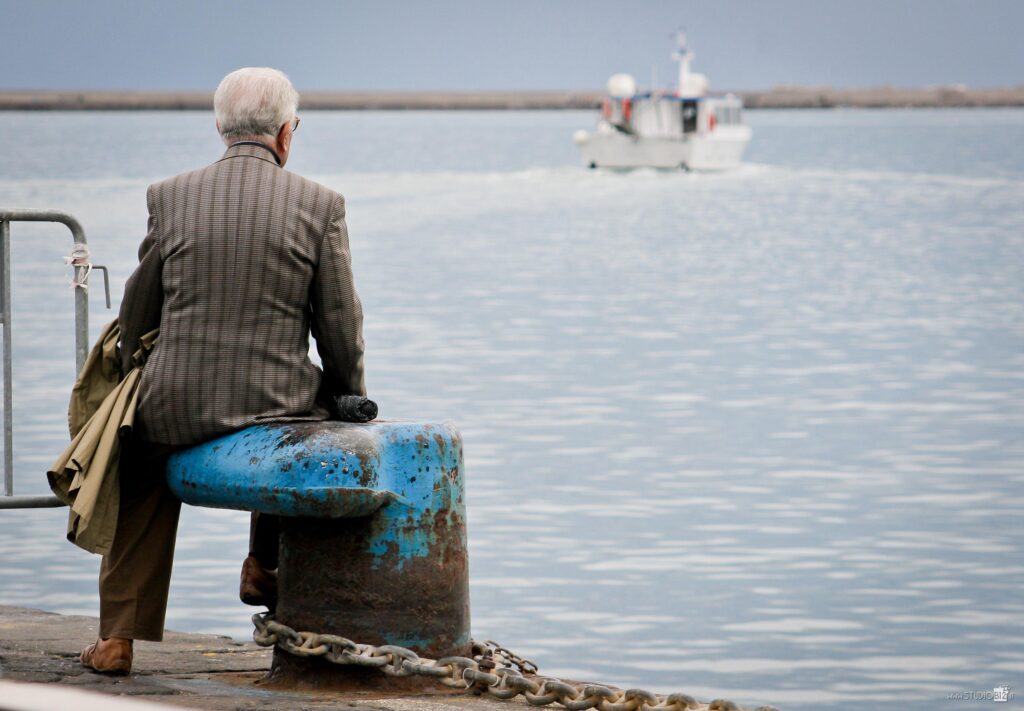