The plane is carrying George and Mary along with their children Billy and Martha. A friend, Meredith is also in the plane. A friend, George, is flying the plane. It is his. They are flying into Davenport, Iowa.

The plane is coming in from Disney World in California. While in California, they also saw some museums. They were gone for a week. It is a cloudy afternoon and is the first of September. They are anxious to get home to the dog, Poochy and the cat, Fluffy. The dog was boarded in Utopia.

When they arrive, the first thing they will do is welcome all those who came to see them. They will then head home and unpack and rest. Later they will show pictures, give out pictures and souvenirs. They brought back t-shirts and magnets.

Their friend, George owns the plane. He was glad they had good weather.

While on the trip, they ran into Julie and Joe, friends from their neighborhood. They also saw celebrities - Kevin James, Merill Streek and The Rock.

Their number one place to eat while there was Billy's Taco and a restaurant called The Great Wall. There favorite rides were Space Mountain and Jerasic Park.

The Plane is called Universal Goodbye. The symbol on the side of the plane is from the company Bell Jet Industries.

Their biggest excitement that they can't tell their neighbors is that they are in the witness protection program. They almost got caught while in Disney World. Their rooms had been broken into while they were out. The agency got them out before any bad guys could catch them. They realized that they would have to move again which makes them sad because they fell in love with this small town.

No one knows where they are going because they are in the Witness Protection Program.

This story will be continued next week. 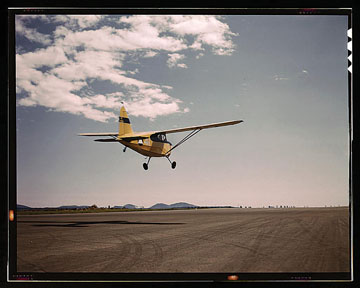