Boy in the Bleachers 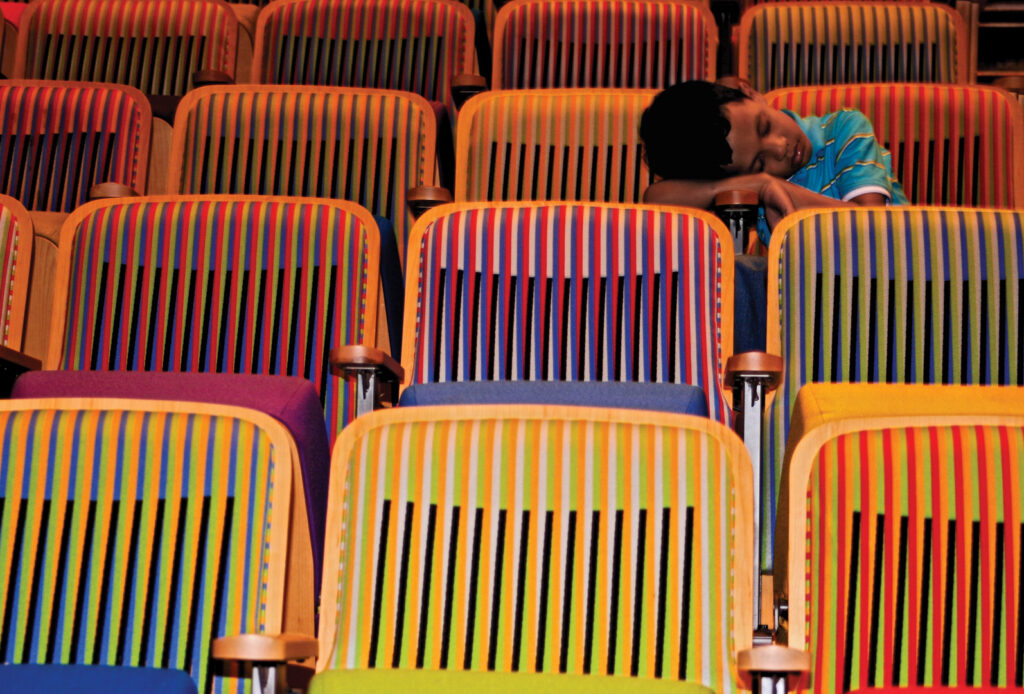