Cowboys in the mountains.

No idea. Not sure how these are connected. I don’t want to say.

Raining in the Rockies.

Maybe near an ocean. Probably an ocean.

I’m not drawing anything out of that. He’s got a musical instrument there playing for the sake of playing. Not for an audience. For his own pleasure.

Springtime in the Rockies. Spring! They sure like that.

When it’s Ray you’re talking about, you never know what’s going to happen.

Playing an instrument at an event about where he’s living. He’s got no worries.

Nothing, nothing. Just playing a tune. Sitting on a rock. Out there.

Play and go home. Going to get knocked off the top.

Ray’s really good about that stuff.

Not sure! (Hands up)

If it’s a rock itself, it should fall down. I don’t know how it’s attached. He’s just going to go for a walk. 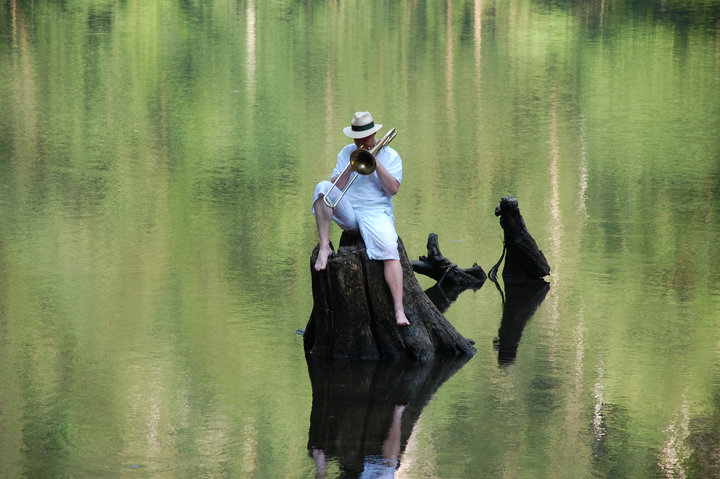