Drama on the Farm 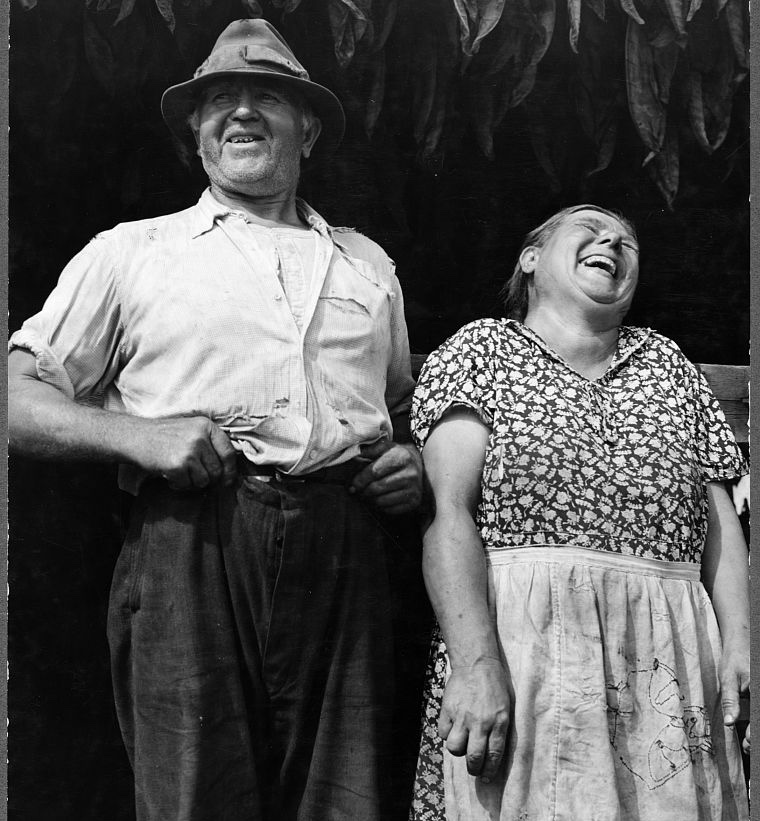