This chair sits towards the front of the classroom. It didn’t bet banged up much, not like the chairs in the back of the room which get drawn on and banged up a lot more.

Professor Ichabod Crane taught English and Mechanics, he was a beloved and respected teacher; he did not get walk on.  The kind of teacher you want to compete with but who you wouldn’t have a chance in out engineering, probably not.

George Jones is a good boy, C+ average, a little above average in the smarts department. He loves English and he is a very good student.

Albert is a good student maybe award winning, he’s bright. Award winning because everyone in school knows of his talent.

One morning when English class had been dismissed George had forgotten his notebook under his chair, and Albert found it. Being the curious kid Albert is he looks in the notebook and is surprised to see the plans for a Time Machine.

As he reads on, he comes to find that most of Georges ideas are sound mechanic practices, he is only missing one element in each process.

Albert has the knowledge to fill in the missing pieces. He knows how to fly spaceships but has never had the opportunity. So here it is. Not sure if the government would let him use the power source because of its strength. Albert starts taking notes excited to collaborate with George.

Albert arrives early to return the notebook and propose the partnership.

George is happy, when talking about time travel no one can and the likelihood at the armature level was probably not going to happen. But this fact did not deter Albert or George with a little tweaking he believed in the plan. 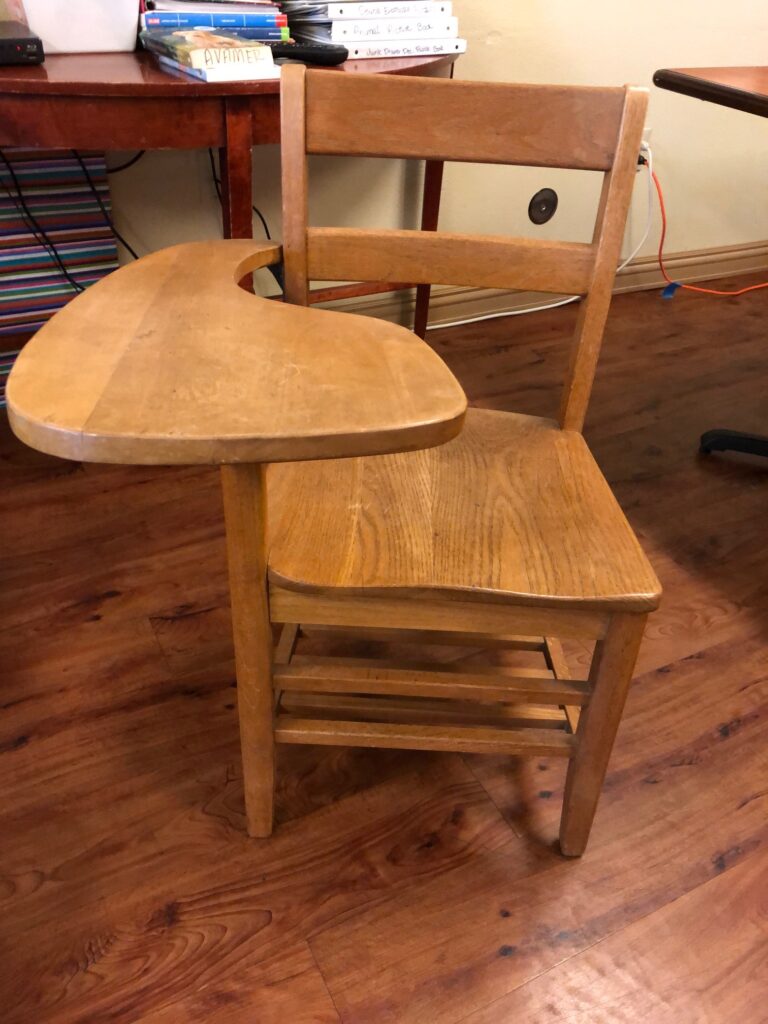