I am the Winner

By the storytellers of Butterfly Unit, Simblija Gardens 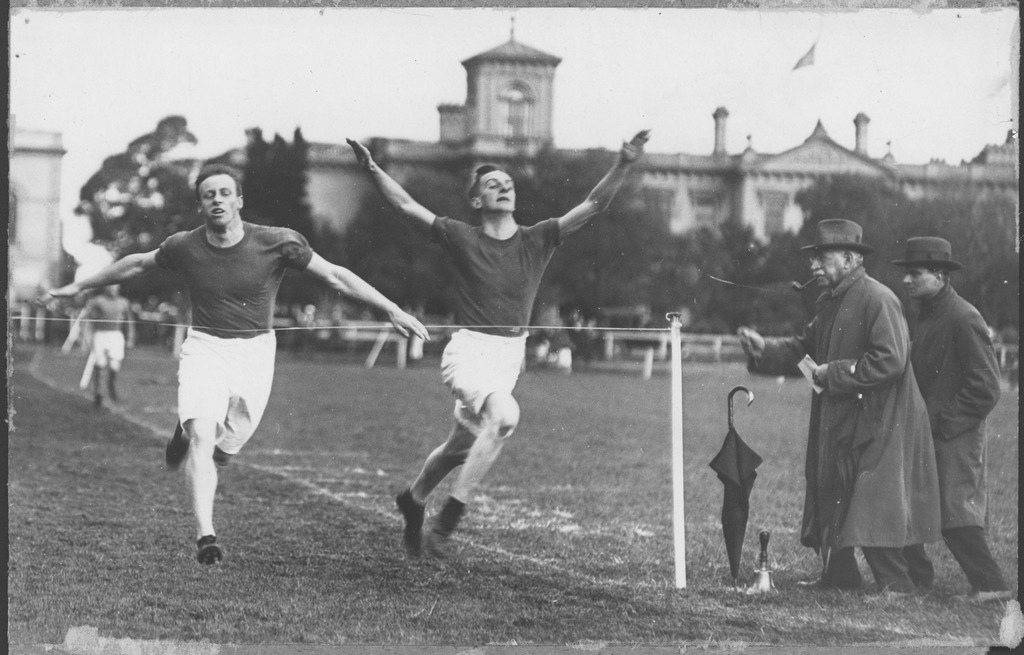