Its Carnival
He was visiting his wife in hospital
She's got a tummy ache - Poor love !
But he's handicapped.

He has a butterfly - its white, black with yellow dots.
He's taking the butterfly with him.
He has a walking stick.
His cap is turned round because of the sun.
He uses that Beret all the time.
He's elderly ....uhhhhh
He's 80 years old - all his !
He's as old as my husband.

He's called Wenzu or Lorry
He's coming to Valletta, the lower end
What does Wenzu tell the Butterfly?
It was a sunny day.
Its windy - sure it is.
If that was the case his wings would be closed so he could fly off.

His walking stick is there to keep him 'steady'
At the same time he can defend himself from someone who teases him.
He hopes to get his pension !
He hopes he will get to Valletta.
He hopes that she won't get tired and leave the room.

He had family ...once upon a time
It's as if he's hurrying
He's trying to go to Carnival.
He was hurrying because he was afraid of the dog - she was following him.
The dog she didn't want to stay put.
Usually he used to take her with him.

He's afraid of the other dogs.
He's going wrong way - wearing his cap.
There needs to be someone else with him, and this is the dog.
It could be the dog that went to Valletta - there's nothing wrong with that.
He was hurrying to catch up with the dog.

There are the sounds of the wind, of the leaves moving in the wind -
He's being careful that his cap doesn't fly off.

He's going to grab a coffee and 2 cheesecakes -
in a coffeeshop - at the Ritz.
We had 2 shops in Valletta in front of the sea.
The dog will follow him.
He will tie him outside, and will give him something to eat -
whatever he picks up from the abattoir -
some bones, a piece of sausage or some leftovers from the sellers.
We'll call that dog Gigi or Fido.

I was helping him out and he said ' You will be punished you naughty girl !
He found a door ajar and went there to shelter.
He's feeling happy because he feels he has enough energy to meet his family in Valletta.

There was a fish that got lost.
Only that arrow knows how to find its way back to the sea.

I think it will fly off and he will feed him. 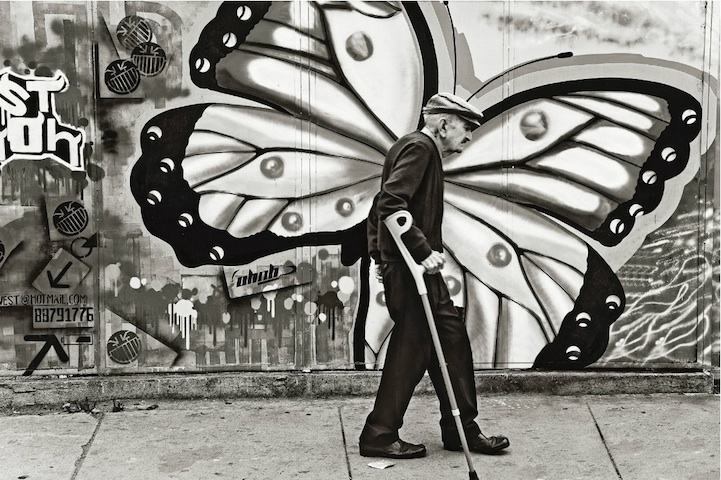