This is Willie Leroy. He was born in South America. He wanted to go to school to be a lawyer. He's a jogger. Hunts to be a policeman or a doctor or a muppet. Maybe Kermit from Sesame Street. He would like to be a lieutenant in the Navy. He looks like a person who is looking for a job.

If he does not get a job, he'll be going to the homeless shelter. He'll take his family to a mission. It doesn't look like he wants or needs anything. He's looking at other options.

His favorite desserts are applied pie, cake...he likes all of them. He's a candy bar man. "Ima Beans."

His favorite childhood games were basketball and baseball. He was a swimmer.

He could get a speeding ticket or get i trouble for cheating. He wouldn't get in any type of trouble. He's a good guy. Maybe he got in trouble for stealing from Sheila and not doing the right thing.

He has a secret girlfriend but how could we know. 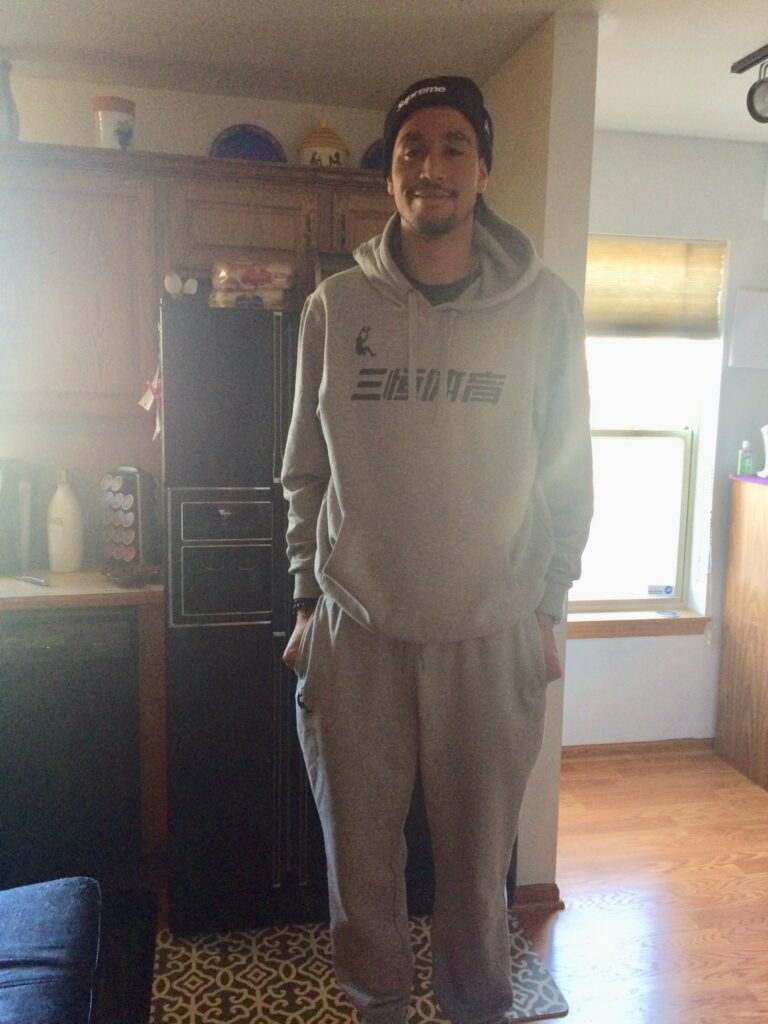