Looks like she is going to get married or getting in engaged. He has flowers behind his back. They could be friendship flowers.

Their names are Mork and Mindy. You can tell it's Mork because of the suspenders. Looks like she is standing on railroad tracks.

Mindi is smiling and he is holding flowers. She is looking for a surprise. She's laughing!

They are in the country in Mississippi. Or in Oklahoma.

Mork says "I love you!" He screams it because that's how you get noticed. Mindy says, "I'm going to marry you." Then they run to a hotel room to get some ice cream.

Or, he probably wanted to marry her but she didn't want to get married.

But they throw their arms around each other and do the hoolahoop and go to Hales Corners.

More doesn't look like a young man. He's in his 30s. Age ain't got nothing to do with it as long as they know how they want to live.

Maybe he's just gong to be her friend. But he's trying to propose marriage. She'll say yes. She likes the way he looks standing. He's a tall guy. More is a stock broker. Mindy is a telephone receptionist. Mindy is 90 (or 19).

Their future is happiness. They will have two kids. They are boy and girl twins named Twin and Bobski.

They will get married at the Country Hillside Church and their song will be "Let's Get Married Today" by Al Green. Then they ran out to get a job on Honolulu.

(Note: This was loads of fun. We played Let's G and danced up a storm.) 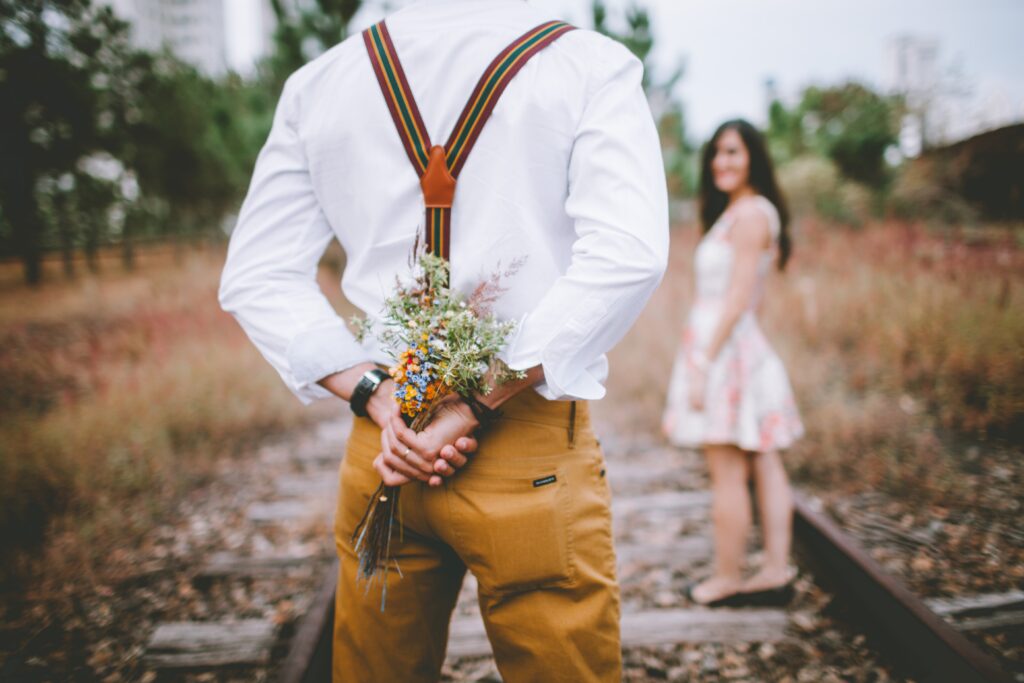