(FYI, this image is a "stand in" as we used a picture not on this site. Ours showed a couple sitting on the side of a river, a man with a fishing rod and woman sitting next to him.)

Clark Gable is fishin' for trout with Debra Care on the Root River in the U.P. of Michigan. Maybe a muskie, or as one participant's family had just caught 4 northern, maybe those. Clark is using a fly rod, and for bait, a fly, or minnows or maybe even a large night crawler.

Debra is a leading lady and is encouraging Clark, following him and keeping him company. They hear the sound of running water, the wind rustling the trees. Clark is taking a break from filming a love story. They are drinking, a "Mickey Fin" which is made with gin, wine, soda and vodka. They met at the river and have been there for 1-1/2 hours. When they leave, they are going to a tavern.

Clark's next movie will be "Lovely Lady A Day" starring Debra, whose nickname is "Darling Debra." They will be leaving soon in a Ford pickup truck. Debra is shading herself from the sun. After the tavern, the are going to a motel. Debra is telling Clark, "You are a good looking guy!" 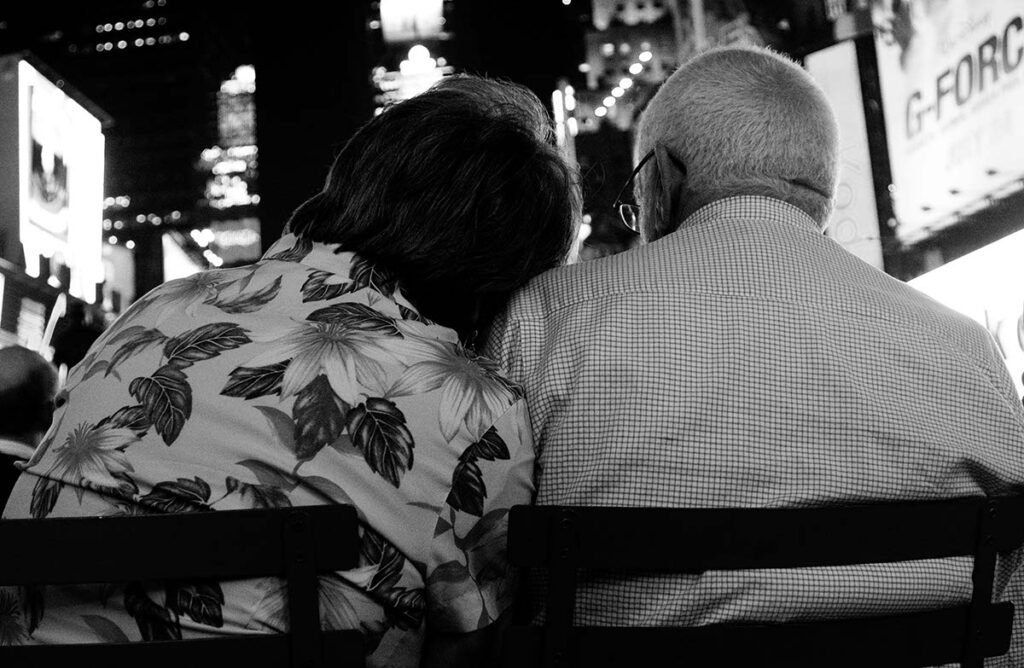