Ol' Fella, the sentry dog at the animal shelter just heard the telephone ring! Ol' Fella rushes out to the phone to find out what's up. Ol' Fella hears his mother on the other end of the line, "WOOF, WOOF, Ruff, Ruff, WOOF!" which is dog for "There is a stranger on the grounds!" Ol' Fella's mother stays in the office and is always interested in the comings and goings, she alerts her son if needed. Ol' Fella has run strangers off of the property before; he is a powerful German shepherd with a fierce bark that will make most people think twice if they have bad intentions concerning the animal shelter. Ol' Fella has been here a very long time, he has lost hope of being adopted; the younger, cuter dogs are usually chosen first, no one has been interested in Ol' Fella so he has become the shelter sentry.
This happened last Sunday, usually a quiet day at the shelter. The day before, Saturday was a good day for many of the dogs. Fella, the cute pug was adopted by a little boy, Tailup, the younger German Shepherd went to a home also- with a man called Jerry. A lady named Phyllis took home the French bulldog, she renamed him Elfren. George, the Pekinese found a home, as did Red, the Irish setter and the giant Newfoundland, Mr. Woof finally found an owner. Ol' Fella was hoping Mr. Woof would end up staying because he is so huge, but he did get chosen. Ol' Fella's friend, Andy, a golden Labrador got an owner too! Saturday seemed to be every dogs lucky day; Chip the cute Boston Terrier and even Sniffer, the drooling boxer found their forever homes.
Ol' Fella rushed to where the stranger was sauntering past the office, barking his best, loudest, fiercest bark! Instead of running away, the stranger patted Ol' Fella, asking, "Who's a good dog?"
This was a new reaction. Ol' Fella wagged his tail, sat nicely and even held out a paw for the stranger to shake. "YOU are just who I am looking for, good dog!" and that was the day Ol' Fella was adopted. 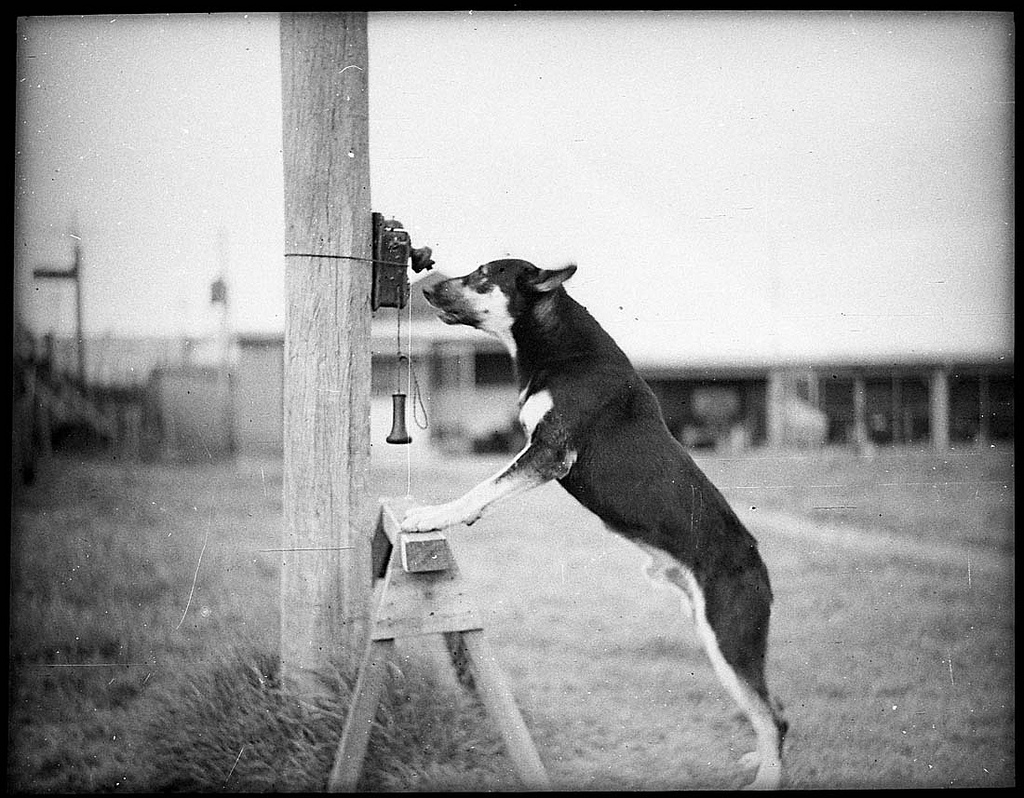