Kirk is holding Albert in class, but its so boring that he falls asleep with Albert in his hands. Annie sees him fall asleep, and decides she is going to go wake him up. As soon as Kirk is woken up, poor Albert hits the floor. He brushes it off, and starts crawling around.

Albert doesn't get very far though, because Sonia picks him up. Albert starts pinching Sonia, and she drops him too. But Sonia gathers some courage and picks Albert back up, and hands him back to Kirk. Sonia is too scared to deal with Albert and his pinchers.

Kirk had dreamed about eating lobster, and it gave him the idea to cook little Albert. So he starts preparing the hot water for Albert's final bath. Annie is hungry also. Annie and Kirk decide to start cooking Albert. They don't have any spices, so they are just going to use warm butter as a dipping sauce.

Finally, Kirk drops Albert into the pot. Albert starts screaming and fighting to get out of the pot, but Annie slams down a lid on the top of the pot. They are determined to eat lobster for lunch! After Annie and Kirk finish eating, they agreed that Albert was delicious! 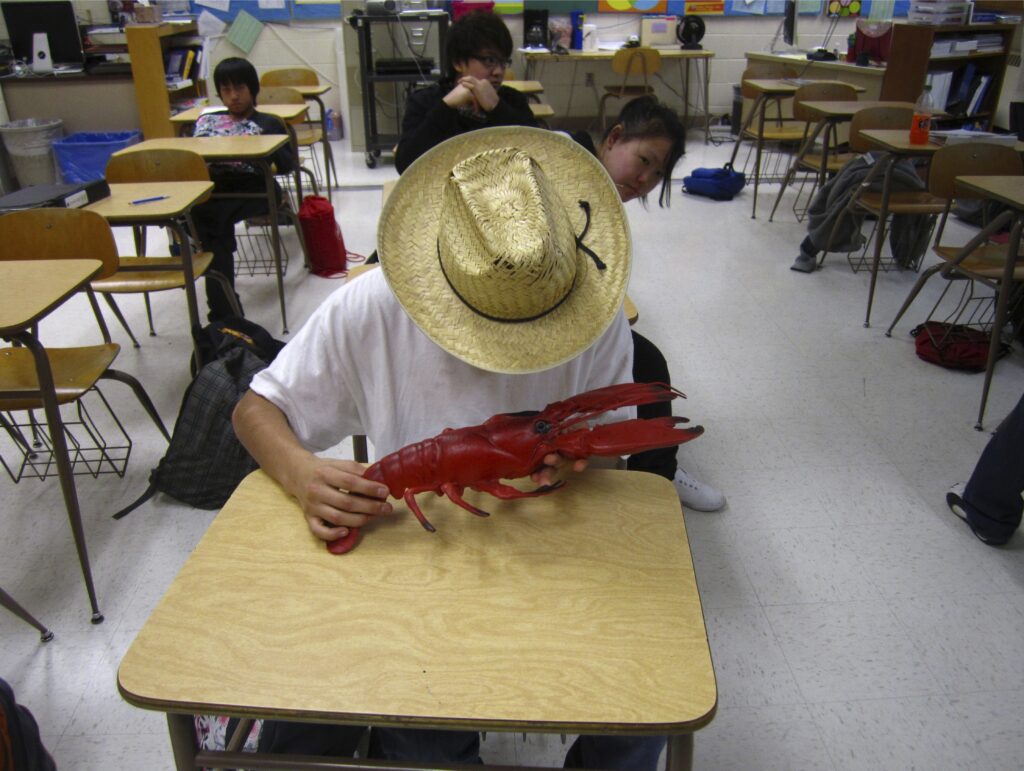