Ruben’s Back and Forth Animal Adventure

Ruben's mother decides to take him to Washington State park around 2:00 P.M. on a beautiful Wednesday afternoon. It is the end of summer and the beginning of fall, but the smell of fresh vegetation fills the air. When Ruben's family leave their vehicle, they decide to get something to eat because they are very hungry. They decide to grab hot dogs and sodas before they start their adventure at the park.

The family heads out into the woods and they end up seeing a rare sight. Off in the distance, they see a baby Tiger being born, surrounded by a giant audience of squirrels. Ruben and his parents continue walking until they come across Alfred the gnome. Ruben's first instinct is to give a nice big friendly hug. Alfred tried to hug back but his arms were too short, and couldn't reach around Ruben.

"I am so glad to see you!" Ruben declared with much excitement.

But there was no response from Alfred. Although there is silence, Ruben tells his mom that he heard Alfred say "Hi" back.

"Are you sure that he spoke to you honey?" Ruben's mother Sophia questions.

"Alfred always speaks to me mommy!"

Sophia began getting frustrated and responded by saying, "Okay honey, well lets get going. We have a lot to do today, lets get moving!"

So they leave the woods, and end up at the State Park's candy shop. Ruben and his mother sit down and discuss the idea of wandering off. If they did this, it would allow them to be able to see more animals.
They walk some more until they stumble into a herd of sheep. Ruben decides that he is going to start singing, "Mary Had a Little Lamb." Eventually, the mother and son duo made their way back to Alfred. Ruben decided to take Alfred to the candy shop. 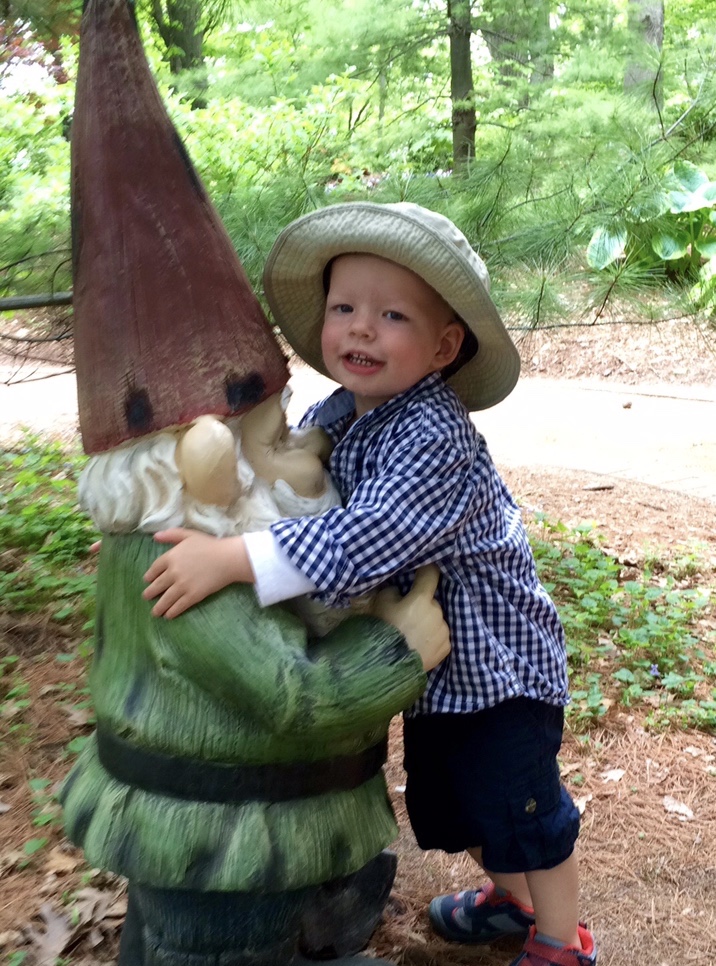