The Lover and the Rooster

She’s listening for a man, a man that can hear and protect
her. She’s hearing the man who didn’t do it, from the back portch. It takes
place when the rooster wants it to. We should have called the place to let them
know what’s going on. Someone is after the rooster.

The woman is mad about something, another rooster has been
taken. Her name is Pouty, like Jackie. She is pouty because someone took her
roster and her hat is too hot. She’s wanting to ge4t herself a boyfriend. The
man she left before. She’ll get back with him.

When her boyfriend gets there, he should bring her acorns
and hold her hand. His name is Jack and he’ll give her a smackeroo on her lips.
Then the music will come on. A love song from the 40’s. Then they will get up
and dance. The man will say, “That’s my girl” and the girl will say, “That’s my
man.”.

The rooster, whose name is Tyson, will eat the acorns. The
brought the acorns to distract the rooster so he can dance with the girl. The
girl is looking off at someone else. That guy is in love with her. They are in
Minnesota.

We should go in there and say, “What’s going on?” The
rooster has escaped! They are going to really get together very soon and find
the escaped rooster. 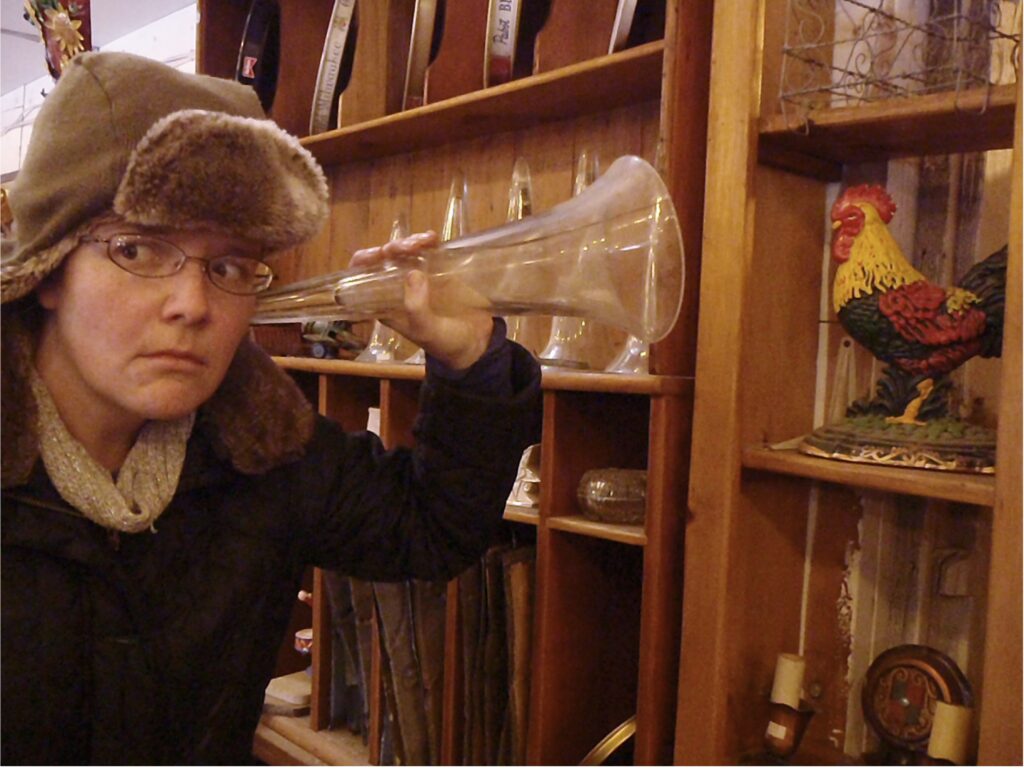