Hopalong and Pedro are sitting on the ground in New Mexico, and they are waiting for their four friends to return. The four amigos had proceeded down the path to a bar, in order to visit a war chief. Hopalong and Pedro are the ones who got stuck watching the horses, while the others brought back the war chief, Stanley the Troublemaker, to help them locate the bandits hiding on the mountain side.

Stanley devised a great plan to sniff out the bandits. Stanley knows a secret path that the group will use to out flank these bandits called "The Silver Tantos". He will lead the group down this path, and surprise the bandits when they fall asleep at night.

Stanley leads Hopalong, Pedro, and the group down the passage way. As they proceeded, they passed cactus, boulders, and sage brush. Surprisingly though, no animals were seen because they were all hiding. Maybe its because they sense a fight is about to erupt. The Sounds of spears, lassos, guns, and galloping horses fill the air. As does the light of the torches. This sight, and these sounds alert the Silver Tantos that Stanley's Warriors are on the prowl.

Stanley sees a bandit up on a boulder, and he fires his pistol at him. This starts the battle, and both the Warriors and Tantos begin to fire their weapons profusely. Unfortunately, poor Hopalong takes a bullet to the leg. Pedro takes out the bandit that shot Hopalong, but the Tantos retaliate by shooting Stanley in the neck. Luckily for him, it wasn't a deadly would and he responds by shooting the last breathing Silver Tanto. The Warriors end up winning the fight.

They go home to Hildaberg and tell their amigos the tale. There is a giant celebration held to honor Stanley's Warriors. A huge campfire is made, people are drinking, dancing, eating sandwiches, sharing salsa, and they make their conquest into a song.

Hopalong is still hoping around to this day.

Pedro became the Sheriff of Hildaberg.

Stanley still has the bullet in his neck. 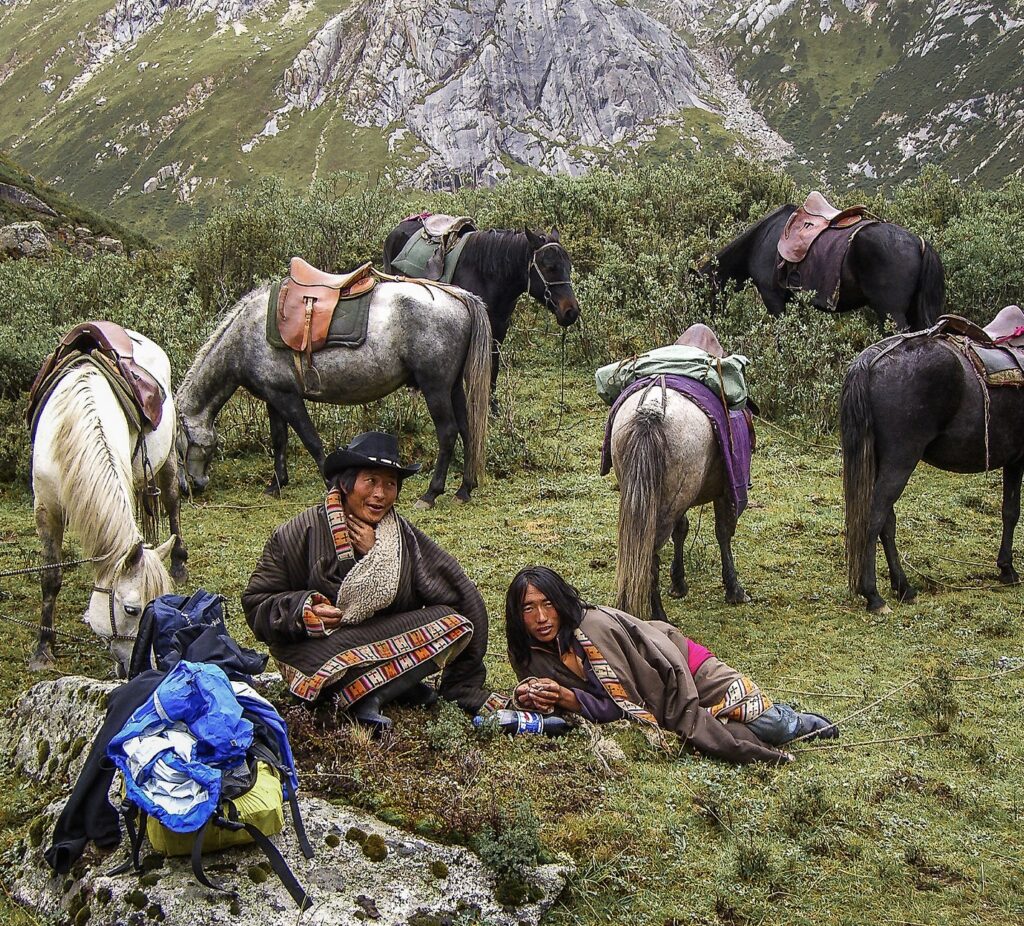