They’re Going to Win! By the storytellers at St. Ann Center for Intergenerational Care

The boy hit the ball with a bat on the ground. It's a picture of boys playing baseball. Steven is the boy with the bat. The guy with the mitt is Bob and he has a baseball hat in his mouth. They are playing baseball on a field. That's it! They are friends through baseball.

When Emil was little they tried to make him work in the laundry.

The boys are in high school. Steven and Bob say "play ball!". Kenneth thinks they are a good team. They are in Cuba. They play other sports--football, golf, and basketball on TV. These boys were on TV after Kenneth's mom's cooking show. She baked cakes. Kenneth's nephew plays basketball.

They get together just for sports. That's dona's husband Todd on the right. "Welcome to Wisconsin!"
That's Donna on the left with the sweat shirt. Mary is holding the other bat. Emil is the man driving the tractor. Kenneth isn't in the picture. He's somewhere else. Donna goes to Brewer's games.
(We sing "Take Me Out to the Ball Game" together.)
Donna goes to lots of Brewer's games. 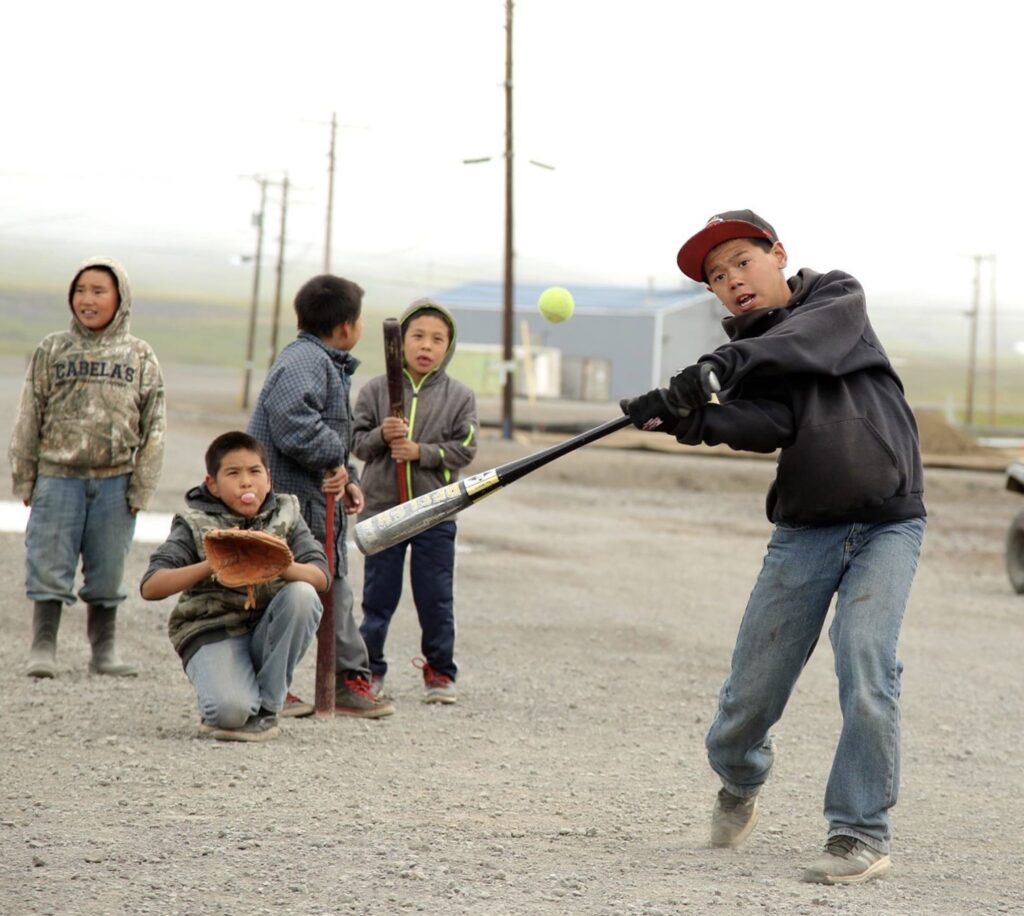