This is typical of a time in Germany. The weather reminds me of Germany. Where else are you going to find them? She could be one of many large people. I could tell that its evening based on the lights reflecting on the road. She’s a little older than a teenager, 28 or 30, at the latest.

Her name is Mary, Mary, Quite Contrary. She’s going to the movies to watch King Kong. I think she fell backwards because it’s wet and slippery. She’s going to her car. She looks like she’s looking at someone because she’s smiling and running and looking to get out of the rain. It’s her husband that’s around. Her and her husband are going to go for a planned walk in the rain. They’re going to the movie theater to see King Kong.

You hear the sounds of a raccoon because it’s nearby, “shriek, shriek!” I would hear “splash, splash,” people jumping in the rain puddles and kids laughing. I don’t hear. I would smell fresh rain. I would smell a European city like Frankfurt.

I would like the telephone number there. Give it to me I would like to have it. I would call friends and family. This takes place down on the H2O. In South Tacoma because of all the cars for sale. Is there anything else in Tacoma?

They don’t have children because you don’t want to scare them with King Kong. They’re going to get out of the rain and meet up with friends. They are all well set up to deal with the cold weather. They might be going skiing pretty soon.

By her reactions she seems to be having a rough day. I don’t have rough days. I throw them out the window! 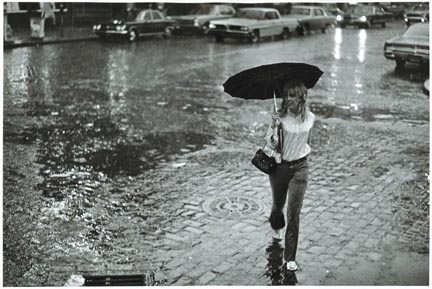