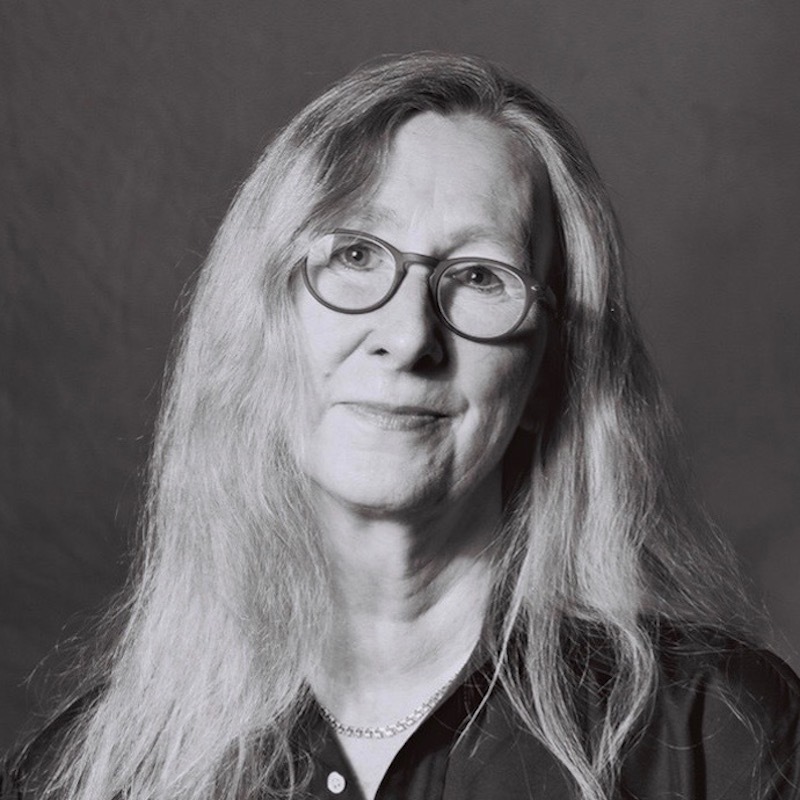 Marie-Therese Connolly is a writer, lawyer, researcher, policy-nudger, MacArthur Foundation Fellow, founder of the Elder Justice Lab, and adjunct faculty at USC’s Davis School of Gerontology. Her work focuses on finding better ways to reduce harm and enhance wellbeing and purpose as we age. She’s the author of a book of nonfiction (2022) that tells the story of elder justice, chronicling the work of pioneers in law, medicine, services, forensics, finance, advocacy, policy and meaning-making.

MT is part of a team that created, launched and studies the RISE model, a new advocacy-based, harm reduction program that works with victims of elder abuse, and, if victims wish, also with alleged abusers, concerned others, and the relationships among them. Since 2019, the RISE model has been used in Maine to augment APS. The team is now working to expand it, in appropriate circumstances, as an alternative to elder abuse prosecution and guardianship, with the goal of diverting cases out of courts and taking more restorative, person-centered approaches in how we respond to elder abuse.

MT conceived of and was the original architect of the Elder Justice Act, the first comprehensive federal elder abuse law. As the original head of the Department of Justice Elder Justice Initiative, she guided theory and strategy in large federal cases against nursing home chains for fraud, abuse and neglect. At DOJ, her work led to the first elder abuse research program at the National Institute of Justice, still in existence today. She also formed several influential groups that continue to meet. She has written for numerous academic and mainstream publications, and was the lead author of the Elder Justice Roadmap that helped shape the 2015 White House Conference on Aging and continues to influence research, education, policy and practice. She also serves as an advisor to the Elder Justice Foundation. MT is a graduate of Stanford University and Northeastern University Law School. She lives in Washington, DC.

Please use the back button on your browser or click here to go back to all.
We use cookies on our website to give you the most relevant experience by remembering your preferences and repeat visits. By clicking “Accept”, you consent to the use of ALL the cookies.
Do not sell my personal information.
Cookie settingsACCEPT
Manage consent