There’s one little guy all by himself and he’s got his bottle there. Little boy is having his drink. Boy is by himself because mother had to go to the toilet, so the boy stayed still.

Someone left a baby in the middle of nowhere and does not look clean! He’s happy and singing, not crying. He’s crying for his mother and milk.

This little character was in my home.

Any season! It’s in May. It’s in April. I wouldn’t say early spring because he’s not covering up. It’s the summertime. It must be the summer or else the mother would not leave him there.

It’s August or September in Calgary. He’s not wearing a lot of clothes so it’s not very cold. Springtime in the Rockies… Good Old Summertime too. Early spring or late fall there’s no leaves or clouds.

Sometime in the morning.

No idea what his name is… His name is Cry Baby. Rambo, Jesus, Mario, Joel, Yuri.

There’s a bottle there and is trying to drink it. He’s hoping the mother will give him the milk. He drinks as much as he can. He fills up and finishes the bottle. The milk bottle will go down.

He’s little, he lost his mother, he cannot walk. He will cry a big noise if left alone… How could she do that?

He will try to get out of the box. Mom will get the baby and then go home. 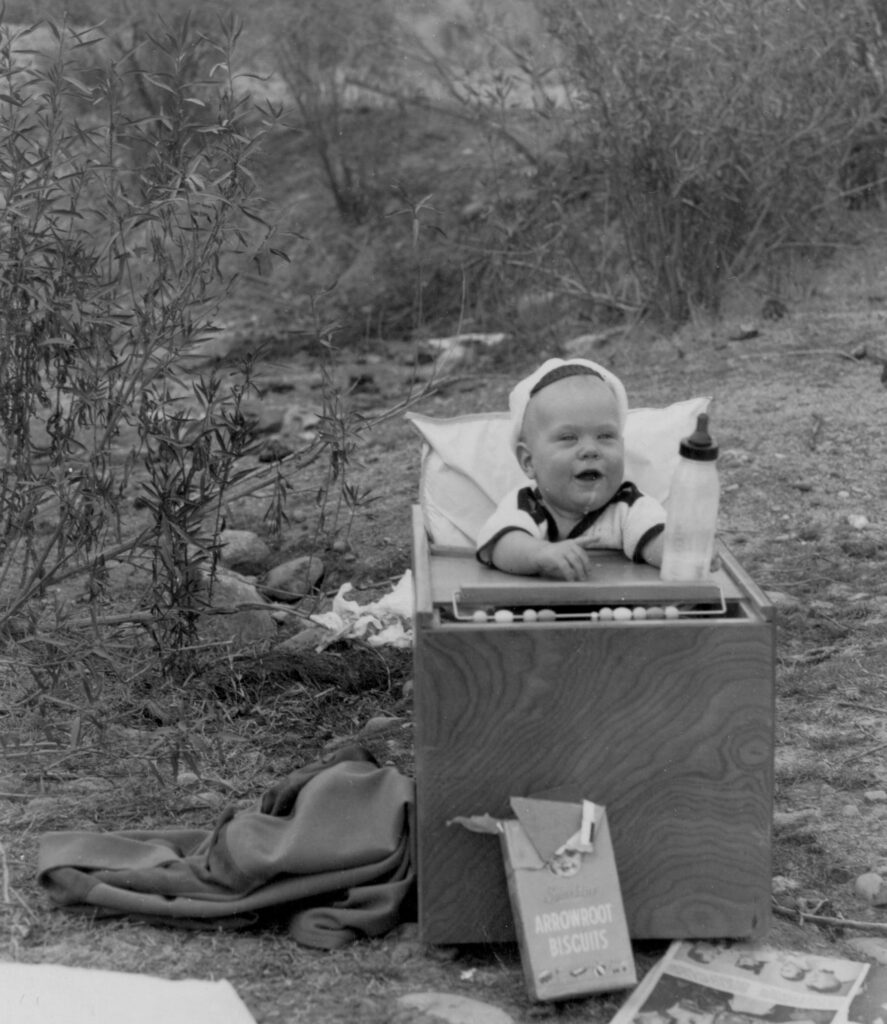