What’s Happening? He’s got a Camera and He Knows How to Use It. The Photographer is Getting Ready for a Movie Shot. Springtime in the Rockies. Whodunnit?

Some old guy. He’s set up for taking a picture. He has a camera set up. He’s lining up an object to take a picture of.

He’s got a camera. What is he going to do with that camera? He found a pretty girl!

I think this guy is trying to create something with some woman.

He’s making a movie. I don’t know what it is. It’s an older model camera, movahi.

He’s an old school prof preparing for a lecture. Nobody else is around him.

Looks like an old star in an old movie.

He’s alone. Not sure who else is there. He’s wondering what happened here.

Indicates the knob and handle. Looks like his jacket is stuck on something.

Take a picture with a camera. I don’t know how to use it. Possible someone else is there.

Not too sure what happens that’s surprising. No, I get the impression he knows what he’s doing.

He’s going to say, “What happened?” Looks like he’s setting up for something on a stage.

If he was a policeman, there would be something surprising but he’s just an old professor. 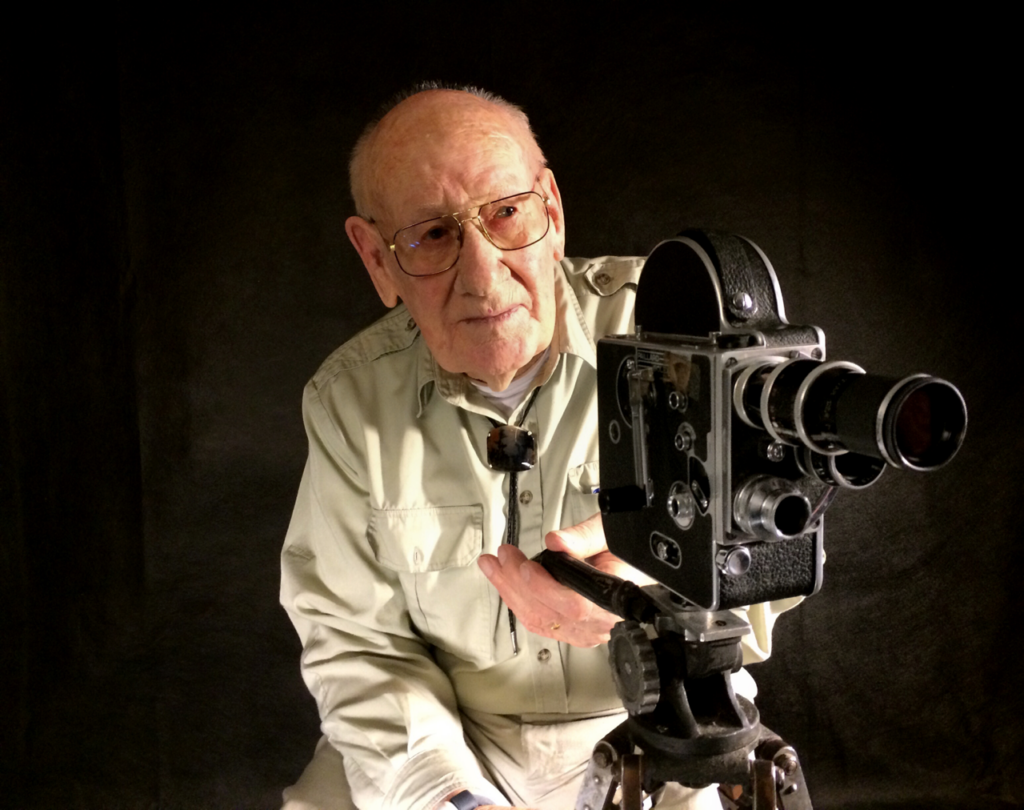 Image Credits: Used with permission. Non-commercial use only. Credit: Bruce Devereux
Creativity Center View More Like This Report This Story